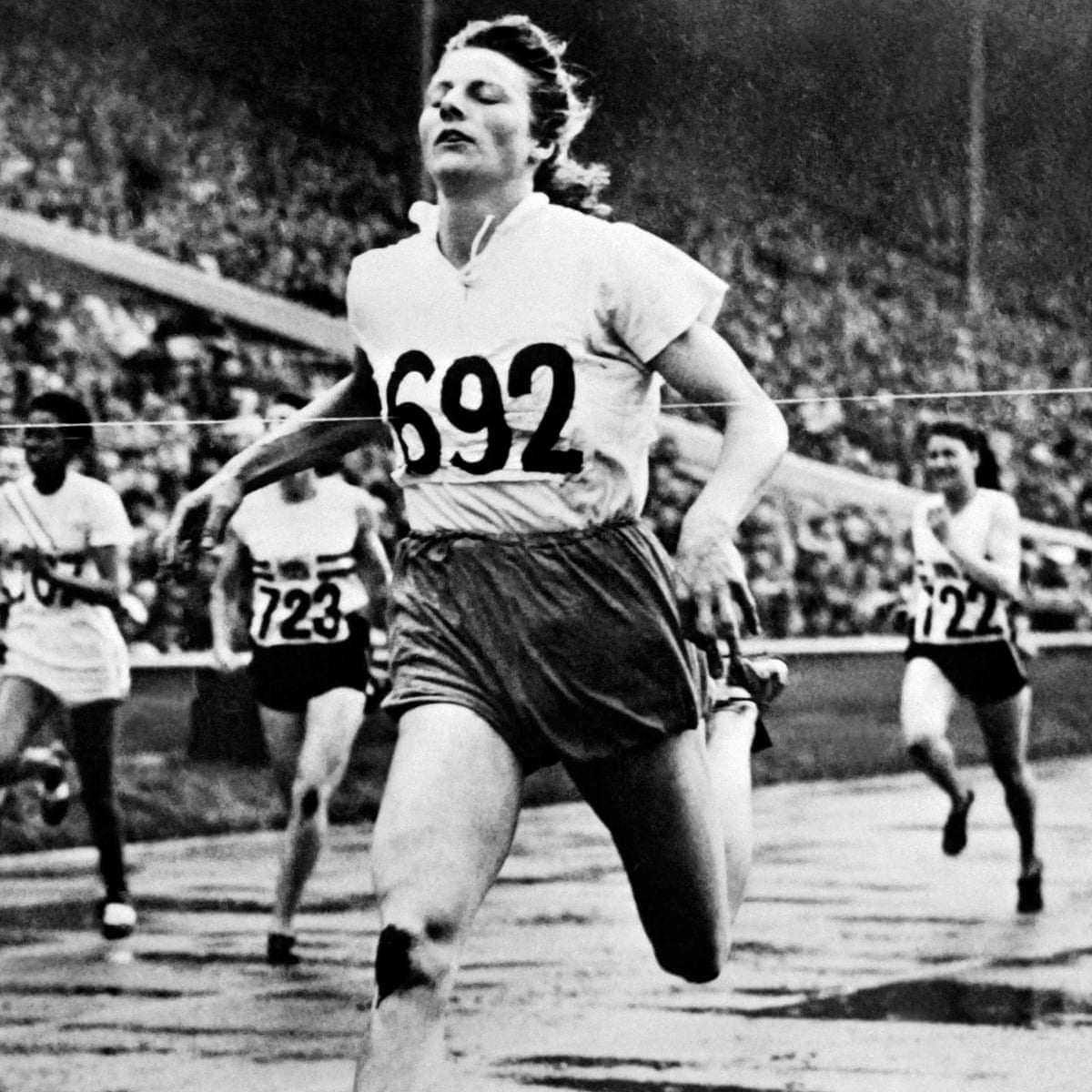 Fanny Blankers-Koen was a Dutch track and field athlete who is widely considered one of the greatest female athletes of all time. Born in 1918, she began her athletic career as a teenager and quickly made a name for herself on the national and international stage.

Blankers-Koen first made a splash on the international stage at the 1948 Summer Olympics in London, where she won four gold medals in the 100 meters, 200 meters, 80 meter hurdles, and 4×100 meter relay. She became the first woman to win four gold medals in a single Olympics, and her performance earned her the nickname “The Flying Housewife,” as she was a married mother of two at the time.

Blankers-Koen was not only a talented athlete, but she was also a trailblazer for women in sports. At a time when female athletes were not widely accepted or supported, she paved the way for future generations of women in sports. She was a vocal advocate for the inclusion of women in athletics and worked tirelessly to promote the importance of physical activity and sports participation for women.

Despite her numerous accomplishments, Blankers-Koen faced many challenges in her career. As a female athlete in the 1940s and 1950s, she faced discrimination and sexist attitudes from both the media and her peers. She was often underestimated and undervalued because of her gender, and she had to work hard to earn the respect of her colleagues.

Despite these challenges, Blankers-Koen persevered and became one of the most successful and influential female athletes in history. She was inducted into the International Women’s Sports Hall of Fame in 1980, and her legacy continues to inspire women in sports today.

In conclusion, Fanny Blankers-Koen was a Dutch track and field athlete who is widely considered one of the greatest female athletes of all time. Her impressive athletic abilities and trailblazing role in the world of women’s sports make her a vital figure in the history of women’s athletics.