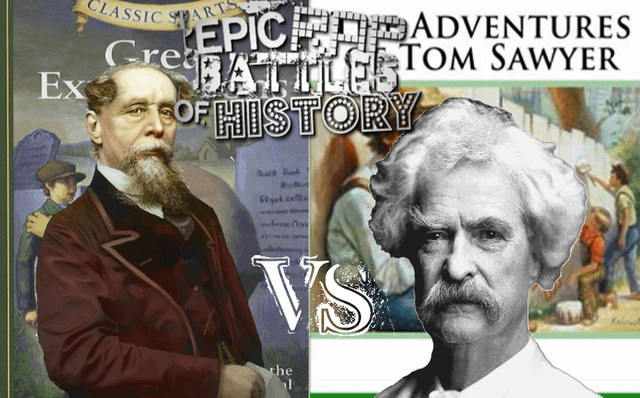 Charles Dickens and Mark Twain are two of the most iconic and influential writers in the history of literature. Both men were born in the early 19th century and achieved widespread fame and success during their lifetimes. While they lived in different parts of the world and experienced different challenges and triumphs, there are several key similarities and differences in their lives that are worth exploring.

One major similarity between Dickens and Twain is that both writers were deeply interested in social justice and used their writing as a way to shed light on the issues of their time. Dickens was known for his vivid and often critical portrayal of Victorian society, and his novels often featured characters who were struggling with poverty, injustice, and social prejudice. Twain, on the other hand, was known for his wit and humor, but he also used his writing to criticize social norms and injustices, particularly in regards to race relations and civil rights.

Another similarity between Dickens and Twain is that both writers experienced significant hardships and challenges in their personal lives. Dickens struggled with financial difficulties throughout his career and experienced a number of personal tragedies, including the death of his father and the collapse of his marriage. Twain, meanwhile, experienced a number of financial setbacks and personal tragedies, including the loss of several of his children. Despite these challenges, both Dickens and Twain remained dedicated to their craft and continued to produce some of their most celebrated works during difficult periods in their lives.