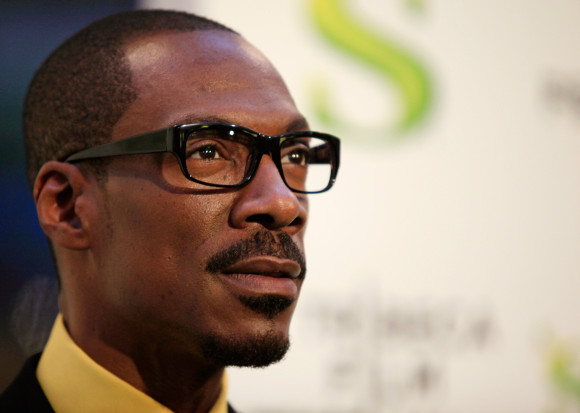 Eddie Murphy is a Hollywood icon and one of the most talented comedians and actors of his generation. With a career spanning over four decades, Murphy has appeared in countless films, television shows, and stand-up comedy specials, earning critical acclaim and numerous awards along the way.

Murphy was born in Brooklyn, New York in 1961, and grew up in a household with a strong emphasis on education and the arts. His mother was a telephone operator and his father was a police officer, and both parents encouraged their children to pursue their dreams. Murphy attended Roosevelt Junior-Senior High School, where he excelled in athletics and the arts.

After high school, Murphy began his professional career as a stand-up comedian, performing at clubs and colleges around the country. He quickly gained recognition for his talent and charisma, and in the 1980s, he began to gain widespread fame with his hit stand-up comedy specials “Eddie Murphy: Delirious” and “Eddie Murphy: Raw.”

In the 1980s and 1990s, Murphy cemented his status as a Hollywood leading man with iconic roles in films such as “48 Hrs,” “Beverly Hills Cop,” and “The Nutty Professor.” He also made his mark on the small screen, starring in the hit television show “Saturday Night Live” and winning multiple Emmy awards for his performances.

In the 2000s and beyond, Murphy continued to thrive as an actor, appearing in blockbuster films such as “Dreamgirls,” for which he received an Academy Award nomination for Best Supporting Actor, and “The Klumps,” as well as dramatic films such as “Mulan” and “Dolemite is My Name.”

Aside from his acting and comedy careers, Murphy is also known for his philanthropy and social activism. He has supported a variety of causes, including education, the arts, and health care, and has used his platform to speak out against injustice and inequality.

Despite his numerous accolades and successes, Murphy remains humble and grounded. He has a reputation for being gracious and generous, both on and off stage, and is beloved by his colleagues and fans alike.

Murphy’s talent and versatility as a comedian and actor have made him one of the most respected and revered figures in the entertainment industry. His performances have touched the hearts of audiences around the world and his contributions to film and television will be remembered for generations to come.