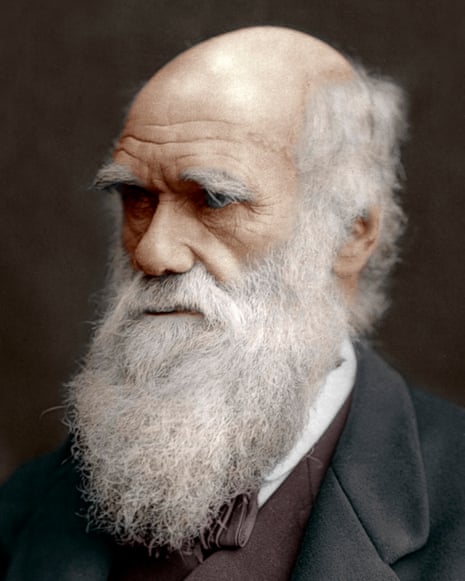 The most famous biologist of all time is undoubtedly Charles Darwin. His theory of evolution through natural selection has had a profound impact on the scientific community and has forever changed the way we understand the natural world.

Darwin was born in England in 1809 and attended the University of Edinburgh where he studied medicine. However, he was more interested in natural history and eventually dropped out of medical school to pursue his passions. He later enrolled at Christ’s College, Cambridge where he received his degree in theology.

It was during his time at Cambridge that Darwin began to develop his theories on evolution. He was particularly influenced by the work of Thomas Malthus, who argued that populations would inevitably outgrow their resources and face competition for survival. This idea resonated with Darwin and he began to develop his own ideas about how species evolved and adapted over time.

Darwin’s most famous work, “On the Origin of Species,” was published in 1859 and caused a sensation. In it, he outlined his theory of evolution through natural selection, which stated that species evolve and adapt over time through a process of natural selection. Those individuals with advantageous traits are more likely to survive and reproduce, passing on their traits to future generations. This process gradually leads to the evolution of new species.

Darwin’s work was groundbreaking and revolutionary. It challenged traditional views about the creation of life and was met with both enthusiasm and backlash. Despite the controversy, Darwin’s theories have been widely accepted and have become the foundation of modern biology.

Today, Darwin’s work continues to be studied and debated, but there is no denying the impact that he has had on the field of biology. His contributions have shaped our understanding of the natural world and have influenced countless scientists who have followed in his footsteps. Charles Darwin will forever be remembered as one of the most famous biologists in history.