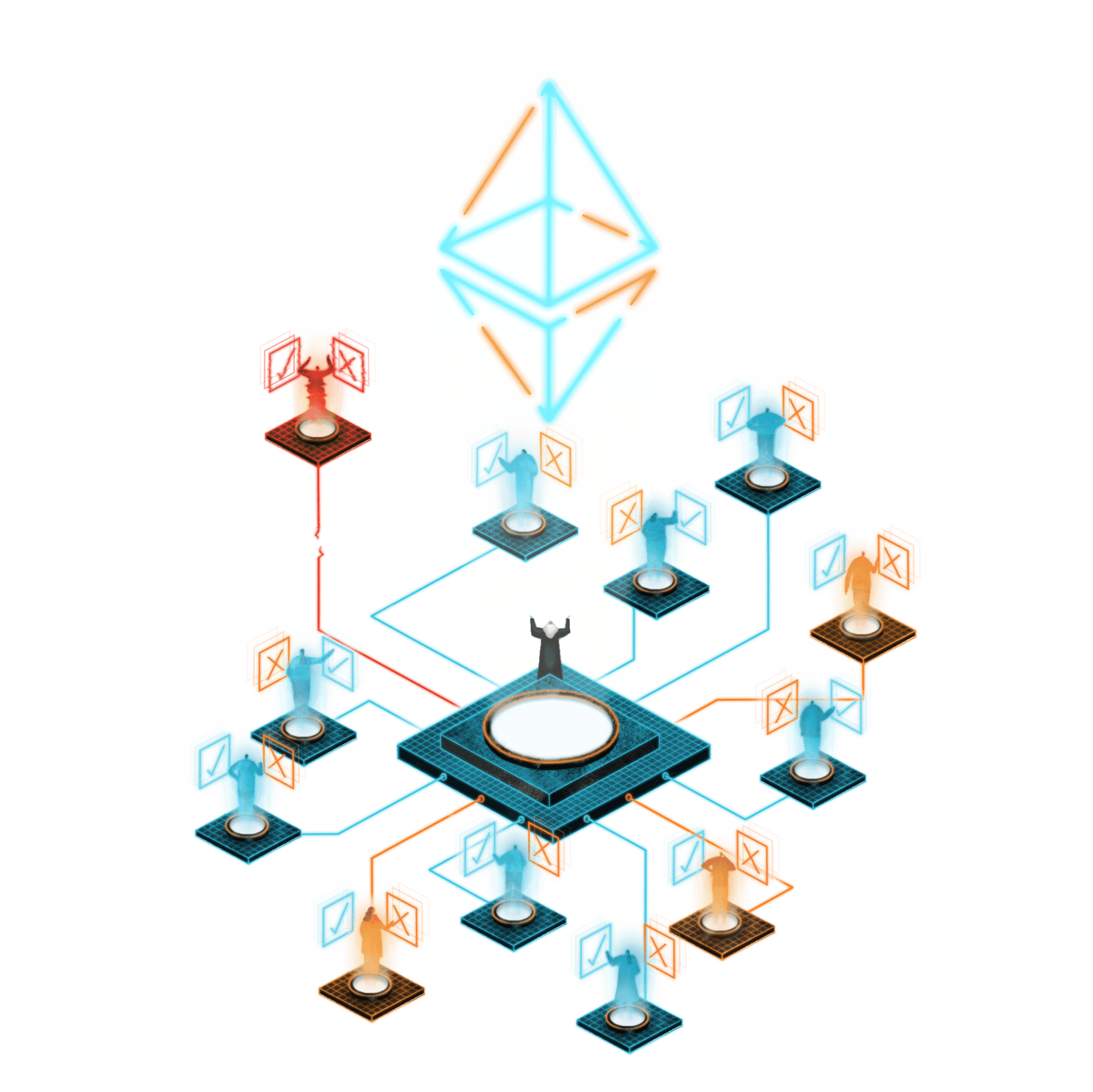 Decentralized autonomous organizations, a pathway to self governance?

Blockchain technology has the potential to revolutionize the way governments are run by increasing transparency, security, and efficiency.

One of the key features of blockchain technology is its ability to create a decentralized and tamper-proof digital ledger. This technology allows for the creation of secure and transparent databases that can be used for a wide range of applications, such as voting systems, land registry, and the tracking of government spending.

Another area where blockchain technology can have a significant impact is in land registry. The use of blockchain-based land registries can increase transparency and reduce the risk of fraud by creating a tamper-proof record of ownership. This can also help to increase the efficiency of land transactions and reduce the risk of disputes over ownership.

Furthermore, the tracking of government spending using blockchain can also increase transparency, as it allows citizens to see how government funds are being spent and hold officials accountable. This feature could help to increase trust and legitimacy in government, especially in countries where corruption is a prevalent problem.

Another way that Blockchain technology could help with the governments is via the implementation of smart contracts. These allow for automatic execution of the contract conditions, reducing the need for intermediaries, lawyers, and speeding up the whole process. It could also help to automate processes such as tax collection, license issuance, and the disbursement of government benefits.

Finally, blockchain technology can also be used to create decentralized autonomous organizations (DAOs), which are digital organizations that are run by a set of rules encoded on a blockchain. This could allow for the creation of more decentralized and democratic forms of governance, where power is distributed among a network of individuals rather than being concentrated in the hands of a small group of leaders.

In conclusion, blockchain technology has the potential to revolutionize the way governments are run by increasing transparency, security, and efficiency. While the technology is still in its early stages, the potential benefits it offers are significant and governments around the world should explore ways to incorporate it into their operations. It’s important to mention that this technology is still in its infancy and many challenges remain on its implementation and scalability to be adopted by governments.